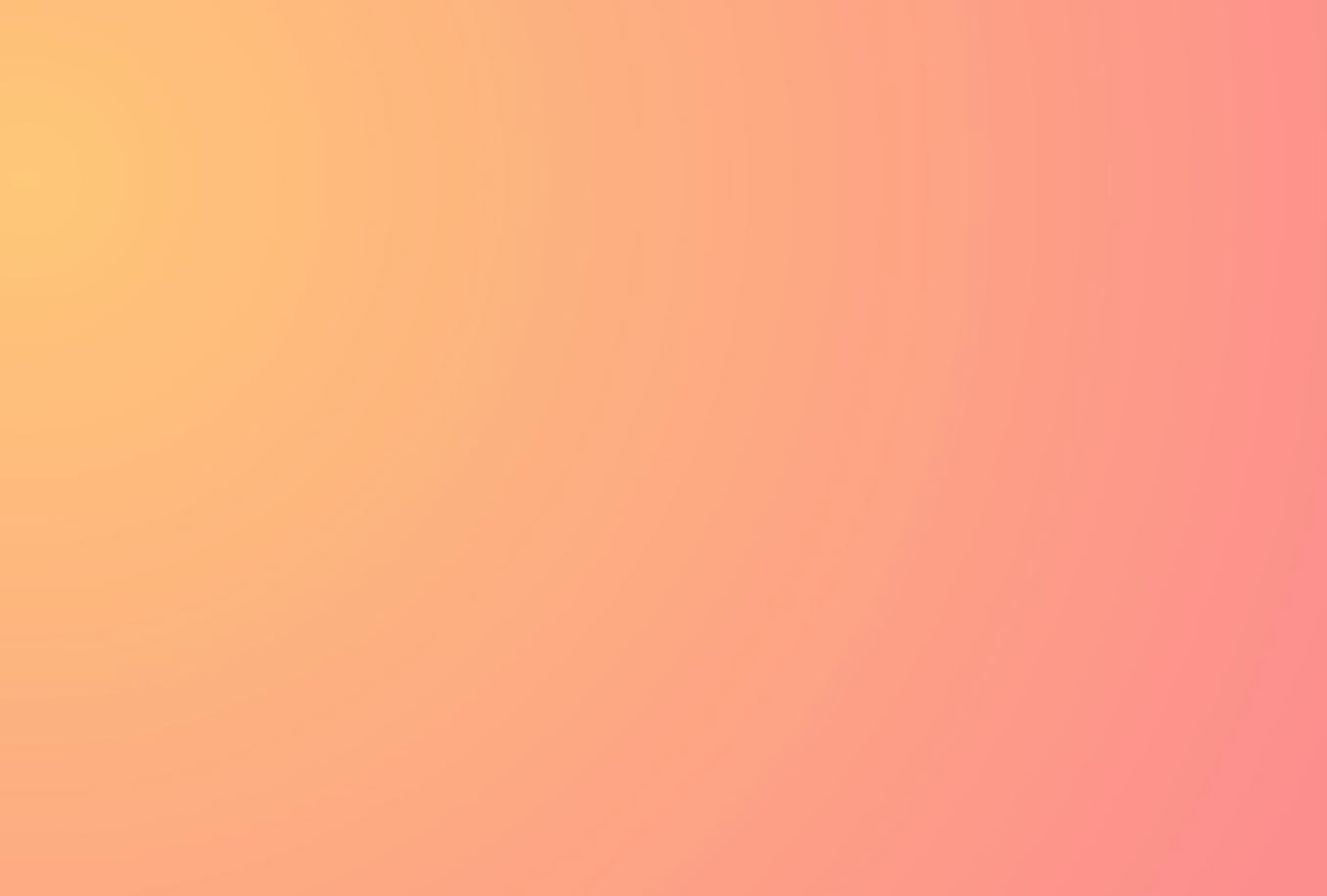 Air is a minimal weather app that uses the oracle bone script and ancient Chinese scroll-like design. The functionality is simple. You can view the current weather, temperature, and six days’ forecast.

My role and who I worked with

I designed and developed the app all by myself.

I was following a tutorial to learn Swift programming. It went well, but I felt I needed to do a real project to reinforce my knowledge. Following the tutorial wasn’t enough for me.

I decided to create a weather app because it’s simple to build. I can also get creative with the design. I always wanted to bring traditional Chinese elements to my digital design.

Over 1000 organic downloads, despite the simple functionality.

This was an unusual process for me. I was designing and building at the same time in Xcode. Because I knew it would be a simple design, and I needed to make sure I could build anything I designed. So, I designed the app in Xcode storyboard.

The first version had the essential elements I wanted to have, but that was not enough for me. As a weather app, it was also too simple. For this reason, I added the oracle bone script to show the current weather condition and six days of forecasted weather.

Even though the weather app is easy to build, it still took me a lot of trial and error and googling. One thing I learned is to take a break when you are hitting a roadblock. When I ran into a problem and spent hours trying to figure it out, it always helped to leave it there, go to sleep, and go back to it the next day. My mind is much clearer, and it becomes a lot easier to solve the problem.

I used TestFlight for public testing. Thanks to many awesome people, they helped me to catch some critical bugs. For example, the app won’t update the weather when the user changed from one location to another. I improved the usability based on their suggestions. In a later update, I also added theme support because many people suggested it.

I experienced the process of designing and developing an app for beta testing and submitted it to the App Store.

Check out my other works

Or go back to home page